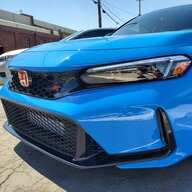 Anyone have experience with the OEM cargo tray and/or seat back protectors? They look great in pictures, but just wondering how they are in real life. Are they the best option, or are there better aftermarket options? 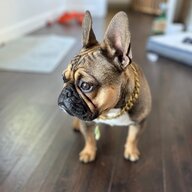 I tried to order from College Hills Honda, but no shipping for this item..
probably have to go to local dealer to order one. 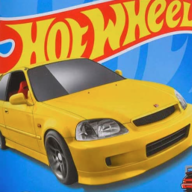 Can you post link for this product? Looks nice!

local pick up tho...might have to source locally .

local pick up tho...might have to source locally . 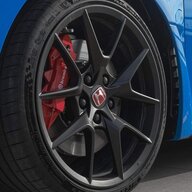 My FK8 came with the Type R cargo tray. Loved it. Wish I had purchased the back seat protectors. My FL5 is supposed to come with the trunk tray as well 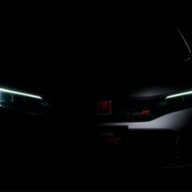 They are good. I have a set for sale. I traded my hatch for an SI and no longer need them. I was happy with the quality.

I have the seat back protectors and cargo tray.

Had both on my FK8. They worked well for my purposes.

If you transport larger items in your car and want to avoid ripping or soiling the seat backs, the protectors are a good option.

It will note that compared to some other OEMs, the Honda parts
were a bit more slippery because they're harder plastics. 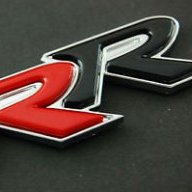 I ordered mine from PRL it actually came in quite fast since College Hills would not ship it. They shipped me an entire side rocker panel, so pretty sure they would ship something smaller and lighter.

JDM_DOHC_SiR said:
I ordered mine from PRL it actually came in quite fast since College Hills would not ship it.

I might just do Tuxmat... Since I love the texture of it!
OP
OP

Thanks for the responses! Glad to hear they are good quality - I will plan to put some on mine, if ADMs ever go down...

JDM_DOHC_SiR said:
I ordered mine from PRL it actually came in quite fast since College Hills would not ship it. 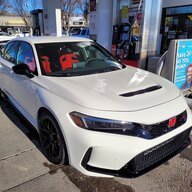 Just installed mine. It is decent quality and looks great. Only thing is the bottom right corner seems like it wasn't made for the sub woofer. So I cut off that little cubbie and now it fits perfect. Type R specific branding and OEM quality. Can't go wrong.